“When they called me a ‘germ’ I wanted to die”

Posted on May 13, 2018 by beyondnuclearinternational 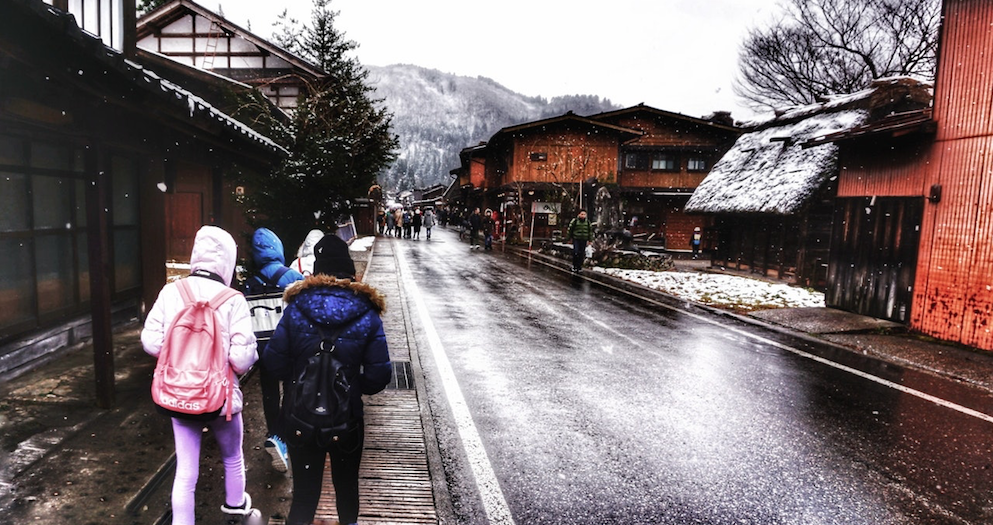 But Fukushima boy fought back, helping win a court victory that brought compensation for evacuees from the nuclear disaster

On October 25, 2017, 15-year old former Fukushima resident Natsuki Kusano (not his real name and he has asked not to be pictured) testified before the Tokyo District Court. He was among a number of Fukushima evacuees seeking compensation from Tepco and the Japanese government and asking the court to hold the company and the government responsible for the Fukushima nuclear disaster.

As reported by the Asahi Shimbun, on March 16, 2018, the  Tokyo District Court found the central government and TEPCO responsible for contributing to the psychological stress suffered by 42 evacuees and ordered the defendants to pay a total of about 60 million yen ($566,000) in compensation.

The lawsuit was filed by 47 individuals in 17 households who fled from Fukushima Prefecture to Tokyo in the wake of the nuclear disaster. Significantly, 46 of those individuals evacuated voluntarily from areas where no evacuation order was issued by the government.

Natsuki’s mother (left) cries with joy when she hears the Tokyo court verdict.

When the verdict came down, Natsuki was in Geneva with his mother and other women who were there to urge the Japanese government to abide by the UN recommendation of a 1 millisievert per year radiation exposure level. The Japanese authorities had raised this level to an unacceptable 20 msv per year in order to justify ordering people to return to affected areas or risk losing their compensation.

This was the sixth ruling so far among at least 30 similar law suits filed in Japan.  Four rulings have held the central government liable for the nuclear disaster and ordered it to pay compensation.

The plaintiffs believe that Natsuki’s declaration played an important role in the victory. Here is what he said:

I was born in Iwaki city, Fukushima. I lived there with my parents and my little brother who is younger than me by 5 years.

While we were in Iwaki, we enjoyed our life season by season. When spring came, we appreciated cherry blossoms at “the Night Forest Park”, which was famous for its marvelous row of cherry trees that lots of people also know about well through the TV. In summer we went gathering shellfish. We had a fun time hunting wild mushrooms in fall and made a snowman in winter.

A treasured life was lost after being forced to evacuate from Fukushima. Photo: Andrey Grushnikov from Pexels.

In a park or on my way home from school, I picked a lot of tsukushi (stalks of field-horsetail). My mother simmered them in soy and made tsukudani, which we loved very much. We lived in a big house with a large garden where we grew blueberries, shiitake mushrooms and cherry tomatoes. At school I collected insects and made mud pies with my friends.

Life after the Accident

But we have lost these happy days after March 11,  2011. The Night Forest Park is located in the “difficult-to-return zone”. We can’t make pies with mud fully contaminated by radioactivity.  However, the worst of it was that I was bullied at a school I transferred to. Some put cruel notes on my work in an art class, others called me a germ. These distressing days continued a long time and I began to wish to die if possible. Once when I was around 10 years old, I wrote on a wishing card on the Star Festival, “I want to go to Heaven.”

Perhaps those who have no way of knowing anything about evacuees see us as “cheating people”. They might think that the evacuees from Fukushima got great compensation and live in shelters in Tokyo for free with no damage at home.

I believe that these misunderstandings would not have happened if the government and TEPCO (Tokyo Electric Power Company) had told the truth about the horrible reality of radioactive contamination and had provided accurate information to the public: they have hardly paid any compensation to the extramural evacuees. (Note: these are the evacuees who fled from areas outside of the official evacuation zone. Because they left without the evacuation order, the government considers them “voluntary” evacuees who are therefore not entitled to compensation. In its verdict, the Tokyo district court recognized the rights of these self-evacuees.)

I have not revealed that I am an evacuee at my junior high school which has no relations with the former school, and actually I have not been bullied ever since.

What I wish adults to bear the blame for

After the accident, no one can say that a nuclear plant is safe anymore.

Nevertheless, the government and TEPCO say “Rest easy, trust us. Your home town is safe now,” and make us return to the place which is not safe.

I suspect that the adults who forced us to go back to the dangerous zone will be dead and not here when we are grown-up and become sick. Isn’t that terrible? We have to live with contaminants all through our life which adults caused. I am afraid that it is too selfish of them to die without any liability. While they are alive in this world, I strongly request them to take responsibility for what they did and what they polluted in return for their profits at least.

And now, please, please don’t force us go back to the contaminated place. We never ever want to do so. The nuclear accidents changed all the lives of the evacuees as well as mine, my parents’ and my brother’s. Who wanted this? None of us. The evacuees all agree that the government and TEPCO should take responsibility.

Court of justice, please listen to us children and all the evacuees.

← Crimes against future generations
MOX got nixed. Now it could be the pits →