“We do not accept anything that harms our mother Earth”

Posted on December 30, 2018 by beyondnuclearinternational 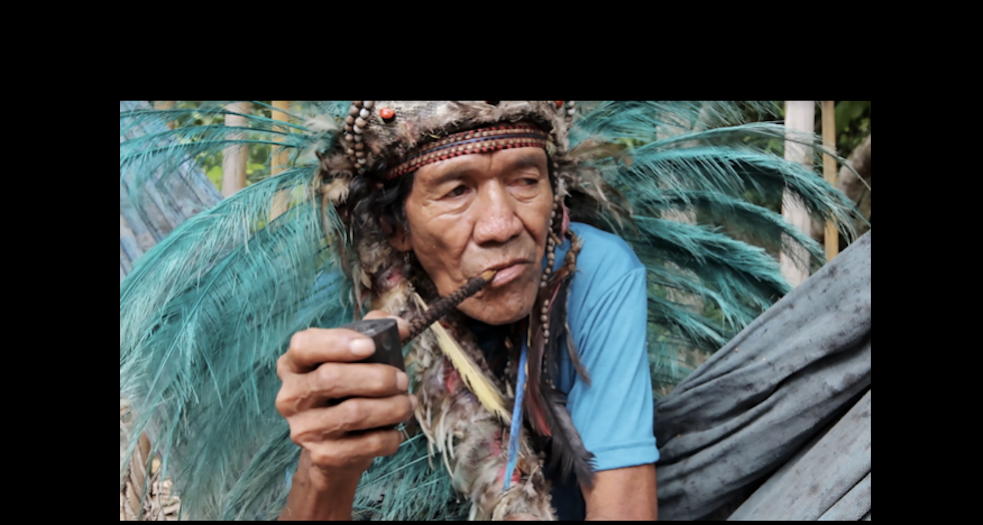 The people of Peruíbe joined together for a renewable energy future

Sometimes we win. We join together and we fight for what’s right and we prevail. We do it in the name of a nuclear-free world. Or we do it for climate change, or for peace. These victories are important. They deserve to be celebrated and shared and talked about. And they can serve as models for others, guides, roadmaps to success. Inspiration. As we head into a new year we need all of this.

Every time we fight off a uranium mine, a pipeline, a fossil fuel or nuclear plant, an incinerator or nuclear waste dump, we do it for Mother Earth, our only home. While some want to contemplate — and spend billions on — the possibility of living on inhospitable alternative planets like Mars, the rest of us know that if we don’t protect the precious planet we already have, we are pretty much doomed.

Indigenous people have a lot to teach the rest of us about sustainable stewardship of the land, respect for animals and the protection of our precious resources. Over the centuries, the rest of us haven’t been very good at listening, We have preferred to massacre, dominate, impose servitude. We have bombed, and mined, drilled and destroyed.

We coined words like “savages” to describe fellow human beings whose respect for life on Earth is anything but. It is we who have been savage. And remain so. We still aren’t listening. The Dakota Access Pipeline got approved. Nuclear waste could be buried under Beatrix Potter’s Lake District. Rainforests continue to be burned and clear cut. 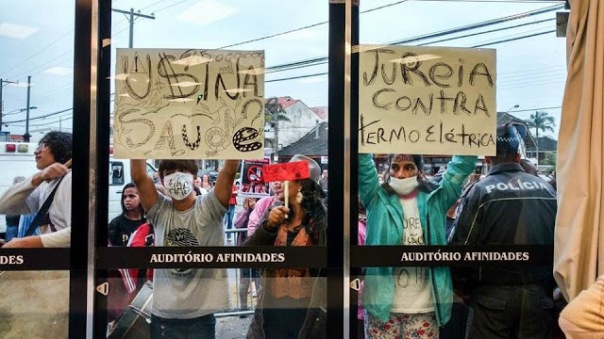 It is easy to despair of lawmakers. Can they ever make the right decision if their pockets are lined by the polluters who pay them? Are there ever enough of them to say “no” to another project that will desecrate the environment around them? Will facts and the future ever hold sway over near-term profit or job security?

Once in a while, the answer is ‘yes.’ That happened in 2018 in the coastal community of Peruíbe, Brazil, population around 64,000. There, citizens persuaded their local authorities to reject an industrial invasion that would have destroyed everything they hold dear.

They were faced with the construction of a massive thermoelectric plant, projected to be one of the 50 biggest in the world. Priced around $300 million, the project included a natural gas-fired power plant, two underground pipelines, an energy transmission line and an offshore port. The community saw the ecological disaster that was headed their way and said ‘no’.

Among those voices rejecting the project were the local indigenous Guarani people. “We do not accept anything that harms our mother Earth,” said Pajé Guaíra, leader of the Taniguá village of the Pieçaguera Indigenous Land, according to 350.org which participated in the project opposition movement. “Our mission is to protect our environment and our home, and we will be united with the people fighting this project,” Guaíra said.

Writing in The Beam, 350.org’s Nicole Figueiredo de Oliveira said that “This was a big victory for the people, who mobilised and fought for months to protect their home. If materialised, the project would have been one of the largest of its type in an urban area, in a region that is one of the last reserves of continuous Brazilian Atlantic Forest in the world.”

The project was stopped because indigenous tribes, residents and local groups all came together and persistently pressured — and educated — local council members, finally winning enough votes to block it.

The community has been down this road before. They faced the prospect of a new nuclear power plant several decades ago but that, too, got stopped.  Brazil is one of only three Latin American countries, along with Argentina and Mexico, to have operating nuclear power plants, and the country still mines its own uranium. There is currently only one two-reactor nuclear power plant operating in Brazil— at Angra I and 2 — supplying just 3% of the country’s electricity. A third Angra reactor has been on and off since 1984 and was halted again in 2015. 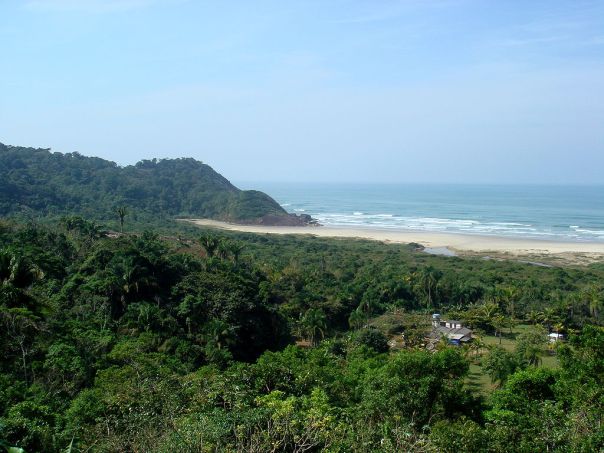 Peruíbe is an area of ecological importance and natural beauty, that was threatened by the thermoelectric and pipeline projects. (Photo: Danilo Prudêncio Silva. My Flickr.)

The proposed nuclear plant in Peruíbe was shelved, along with similar plans in Iguape and São Sebastião, due to the endless series of accidents, malfunctions and stoppages occurring at the Angra nuclear plant.

Angra could still bring nuclear catastrophe to Brazil. The country continues to face other ecological disasters from deforestation, mining, poaching, illegal wildlife trade, forest fires, oil spills and other man-made disruptions. But at least in Peruíbe, for now, there is reason to celebrate.

“Peruíbe has clean and sustainable energy to spare and holds unquestionable tourist potential,” wrote Figueiredo de Oliveira. “More than half of the city’s territory is in a preservation area. With the construction of the thermoelectric power plant, its several beaches (some even untouched) would have been threatened. Indigenous communities, terrestrial and marine biodiversity, and fishing communities would have been put at risk.

“The population of Peruíbe made clear what they wanted: true and fair development, with 100% clean, renewable and accessible energy for all. Nothing more, nothing less.”

Let’s hope that in 2019 they can withstand the onslaughts of environmental destruction and indigenous persecution threatened by the newly elected president of Brazil, Jair Bolsonaro.

Cover photo courtesy of The Beam.