What caused radioactive releases from Russia?

Posted on July 5, 2020 by beyondnuclearinternational 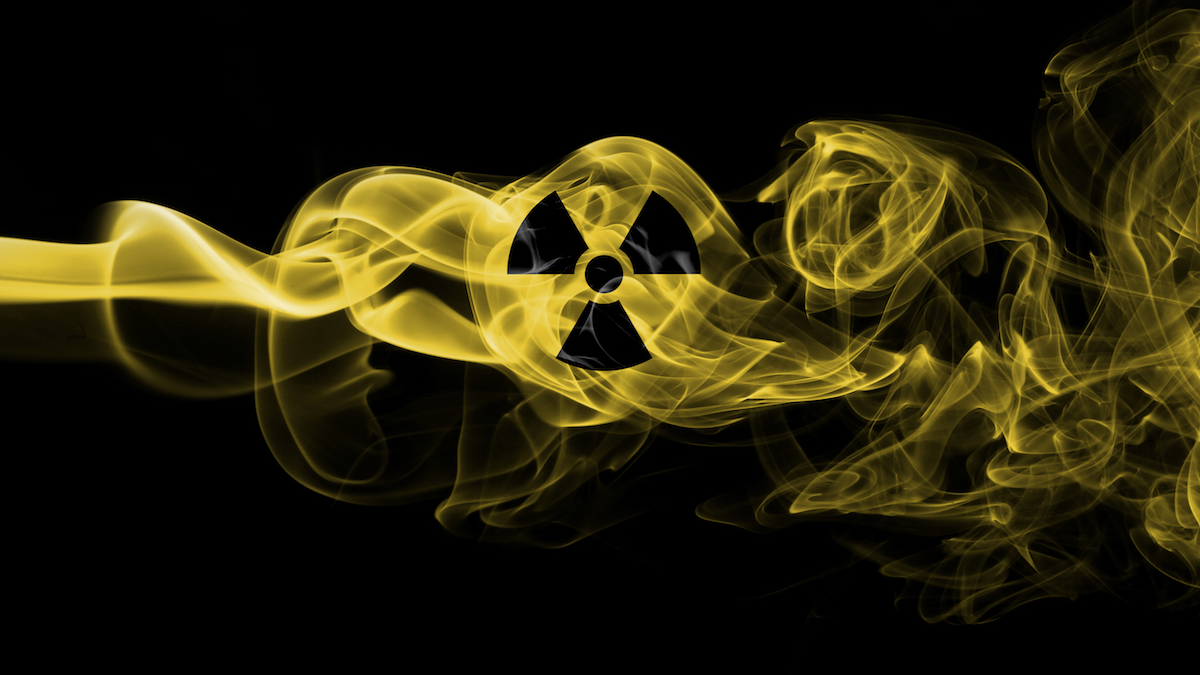 If plume is so “harmless”, why deny it?

What happened last month in Russia?

Because these are manmade isotopes and do not occur naturally, they have clearly come from a nuclear installation. And because the levels are far higher than normal, these releases are also clearly the result of some kind of accident.

But an accident to what?

The Russians so far insist there is no problem with their nuclear power plants in the Baltic region —- Kola and Leningrad —  the geographical origin of the release. But Friends of the Earth Norway is not so ready to accept this as fact. “We are concerned that we do not know the origin of the radionuclides,” the organization said in a statement quoted by the Russian NGO website, Activatica. “We are concerned that the Leningrad and Kola NPPs cannot be excluded as potential sources.”

Russia has either denied responsibility for, or remained silent about, unusual radioactive releases before. The most dramatic example was when the Chernobyl nuclear reactor exploded, on April 26, 1986. Two days later, high radiation levels were detected at the Forsmark nuclear power plant in Sweden. Sweden alerted the world to the accident in the Ukraine, prompting a belated admission from the then Soviet Union.

In September 2017, unusually high levels of ruthenium-106 were detected in a radioactive cloud traveling across Europe. It appeared to have come from somewhere deep in Russia, but state authorities denied it.

Two months later, however, the Russian Meteorological Service confirmed that it had detected radiation levels in the southern Urals at 1,000 times higher than normal. The Washington Post finally put quotation remarks around the word “harmless” in its headline. But Rosatom continued to deny the evidence, stating  that “the recent Ru-106 emission which is being reported is not linked to any Rosatom site.”

Nevertheless, French researchers concluded that the Mayak reprocessing plant in the Urals, site of probably the second worst nuclear accident in the world in 1957, was the most likely culprit.

And in 2019, an explosion at a Russian military base killed three specialist workers and caused a spike in radiation in the region, which Greenpeace measured at 20 times “normal”. Yet the Russian Ministry of Defense continued to insist that “there were no harmful emissions into the atmosphere, the radiation background is normal,” according to reporting by Popular Mechanics.

The fact that radiation was released during the accident prompted speculation that it may have involved a failed test of Russia’s then new Burevestnik nuclear-powered cruise missile.

As Popular Mechanics explained it, “Buresvestnik, although nuclear powered, is believed to use a turbojet engine at launch before switching over to nuclear propulsion.”

A misfire or mishap with the Burevestnik cruise missile could also be what caused this month’s radiation spike.

What’s disturbing about the reporting on all of these events is that news articles consistently included assurances that while radiation levels may have been “higher than normal” they were also “harmless”. This is routinely repeated by reporters without any scientific or medical verification. And it simply isn’t true.

The National Academy of Sciences (NAS) is yet to waver from its position that, after “A comprehensive review of available biological and biophysical data,” the NAS continues to support a linear-no-threshold risk model, meaning that “the risk of cancer proceeds in a linear fashion at lower doses without a threshold and that the smallest dose has the potential to cause a small increase in risk to humans.”

In other words, there is no safe dose.

And yet, spikes in radiation wafting around our globe are reported as “harmless.” Harmless to whom?

The standards in play that accept so-called allowable or safe doses have been set without our most vulnerable in mind — women, pregnancy, babies and children — so even currently “acceptable” doses are not harmless to them. Higher doses are even more dangerous.

But if you buy into the propaganda that elevated radioactive releases are harmless anyway, then why, like guilty children in a playground scrap, deny responsibility for them?

First, because, of course, they aren’t harmless.

And second, because Russia, or whoever it is, doesn’t want the world to know that something went wrong, whether in their civilian or military nuclear sector. That would eat into their cache as a nuclear superpower, something our society continues, misguidedly, to esteem.

There wouldn’t be cause for global alarm if something went wrong at a wind farm or solar array.

There wouldn’t be cause for global alarm even if there was a conventional accidental explosion at a military complex.

But there is cause for global alarm when radioactive isotopes begin wafting over Europe and no one will take responsibility. When it’s all a big secret.

As Servetnik says, “For the sake of the living and future generations, hazardous nuclear plants should be immediately shut down, the import of nuclear waste stopped, and Russia should make a fair transition to renewable energy sources.”

We may never know what caused these radioactive releases. What we do know is that as long as nuclear weapons and nuclear power plants remain anywhere on this planet, we will always be facing this kind of alarm, and potentially far worse.

Let’s get rid of them.

Headline photo by By vladm/Shutterstock

4 Comments on “What caused radioactive releases from Russia?”