One errant missile away

Posted on August 14, 2022 by beyondnuclearinternational 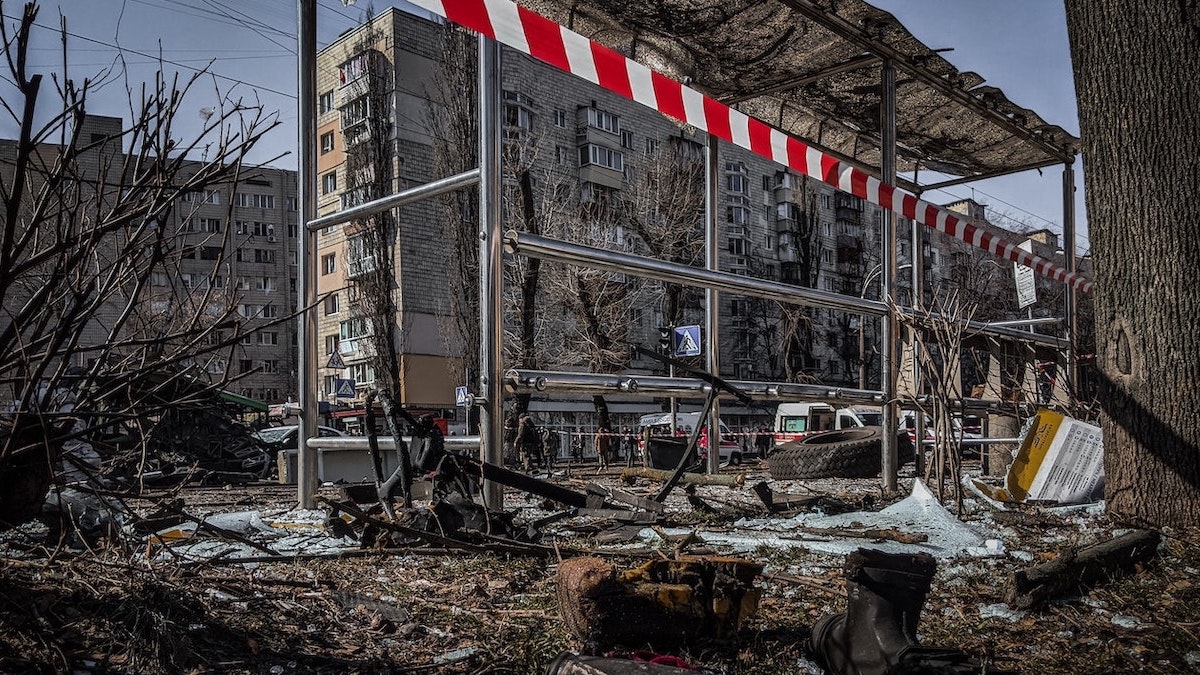 But war is not the only risk at besieged nuclear plant

(Note: This text below a Deepl translation from the Russian of an opinion piece in the Moscow Times. The Russian version is also republished on Beyond Nuclear International.)

A potential worldwide nuclear accident at the Zaporizhzhia nuclear power plant is back on the agenda. The UN and the IAEA, without addressing any of the parties to the conflict directly, are pleading for an end to the shelling of the nuclear plant. According to international media reports, the Russian army has deployed not only troops but also weapons on the territory of the plant.

How bad is the situation?

Only a nuclear catastrophe, like the one at Chernobyl, can be worse. Let me remind you that one reactor exploded then. The radioactive cloud moved in such a way that not only parts of the present-day Ukraine, Belarus, and Russia, but also many countries in Europe became contaminated. Part of the radiation reached Africa and even North America.

There are six reactors at the Zaporizhzhia nuclear power plant.

Is a major accident possible? Quite possible. It is enough to de-energize the plant by destroying the power lines — and these lines are already being shot at. The emergency generators, of course, will be able to supply power to the plant for some time, as long as they are in good order, but it’s a matter of hours.

I recall a Russian nuclear power plant on the verge of an accident in the early 1990s, when a hurricane brought down power lines and the generators were out of order. Not even a war was needed.

Reactors are not the only source of danger. At the Zaporizhzhia nuclear power plant site, spent nuclear fuel, the most dangerous type of nuclear waste, is stored in containers. Bombing this site would also lead to one of the biggest nuclear accidents in history. In 1957, there was an explosion at the then-secret Chelyabinsk-based Mayak nuclear waste storage facility — radioactive contamination spread to some 20,000 square kilometers of Soviet territory.

To understand whether military action near nuclear power plants is dangerous, one has to keep in mind: no one, anywhere, has ever calculated whether nuclear reactors could withstand a cruise missile hit. Or two. Or thirty. There is no doubt that if someone seriously wants to bomb a nuclear power plant — no reactor containments would survive.

But the reactors themselves don’t seem to be being shot at. Yet.

The Zaporizhzhia plant was in the news back in March when Russian troops started firing missiles into its territory and then occupying it. Ukrainian personnel continue to work at the plant and are under extreme stress, which in itself can lead to errors in reactor control. Most accidents and emergencies at nuclear power plants in history have been due to human error.

Zaporizhzhia nuclear power plant is not the only “nuclear” war episode. And so there is some factual evidence to assess how the Ukrainian and Russian militaries have previously treated hostilities near nuclear facilities. When, almost six months, ago Russian troops entrenched (!) in the radioactively contaminated zone near the Chernobyl nuclear power plant, the Ukrainians did not fire on them. According to various media reports, Rosatom employees were also present there, which did not stop the Russian soldiers from digging into the radioactively contaminated soil and therefore breathing the radioactive dust. At least they could have been warned, couldn’t they?

The Ukrainians did not fire on the seized Zaporizhzhia NPP in March either, neither to damage the equipment so that it would not go to the invaders, nor to reclaim the plant. So I do not believe they are shooting at the nuclear plant now.

The IAEA is desperate to be allowed into the Zaporizhzhia plant — but this looks like cheap PR. Rafael Grossi, director general of the agency, cannot fail to understand that inspectors under fire at an occupied nuclear power plant are, to put it mildly, useless. What can the IAEA do? Record that there is a war going on and it must be stopped urgently? Is it unclear to anyone at the moment?

The Russian authorities, by the way, are also very eager to have Director General Grossi come to Zaporizhzhia.

In general, it does not matter who shoots at Zaporizhzhia nuclear plant any more. And it does not matter what the IAEA, whose reputation leaves much to be desired, says. Much more important is that the Russians — no less than Ukrainians or citizens of the European Union — are on the brink of nuclear catastrophe. And we are at this point because Russia deployed troops into Ukraine in February and is still waging a bloody war. Just like that. And maybe just one mistake by a missile gunner or reactor operator separates us now from a repeat of Chernobyl.

Pray, if it helps you.

Vladimir Slivyak is the co-chair for the Russian Ecodefense environmental group. He is a board member (ex-officio) of Nuclear Information & Resource Service.

This article first appeared in Russian on the website of the Moscow Times and is republished with the permission of the author.