In the grip of the energy crisis

Posted on November 27, 2022 by beyondnuclearinternational 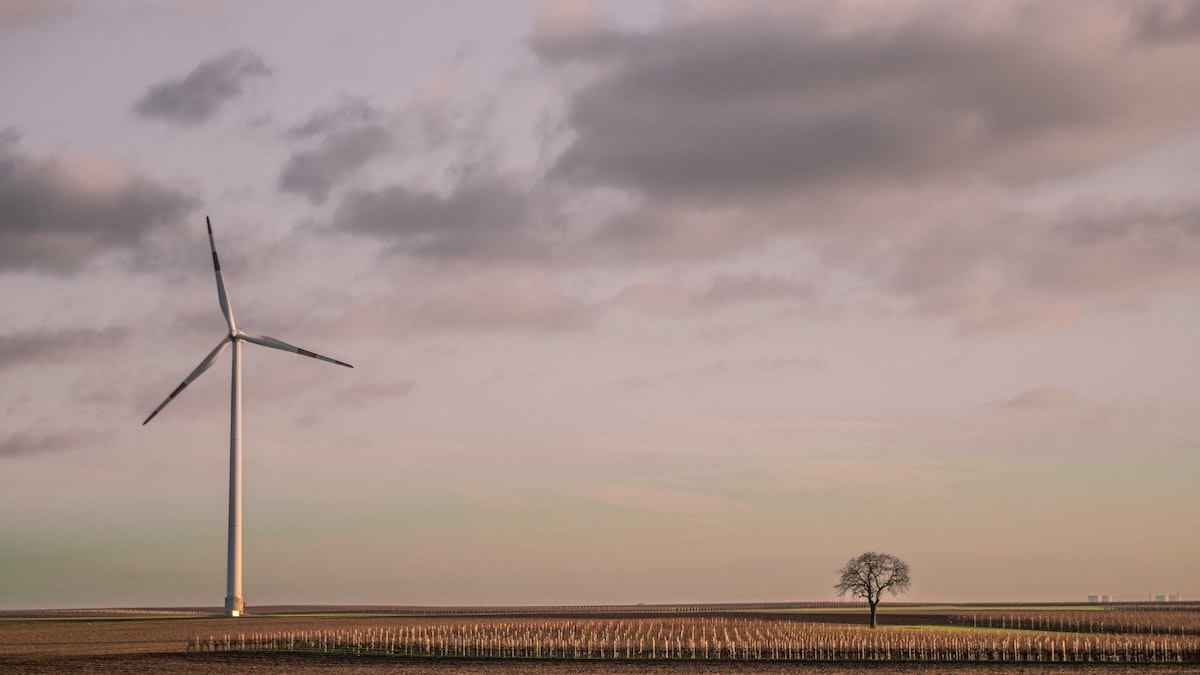 How has the Russian war impacted Germany’s renewable revolution?

The energy crisis fueled by Russia’s war against Ukraine is dealing a heavy blow to Europe’s biggest economy Germany, due to its large dependence on Russian fossil fuels. Policymakers, businesses and households alike are struggling to cope with skyrocketing prices, which are fanning fears of irreparable damages to the country’s prized industries, economic hardships for its citizens, and social unrest. The long-term impact on the country’s landmark energy transition remains uncertain, as Germany redoubles efforts to roll out renewables, but also bets on liquefied natural gas (LNG), a temporary revival of coal plants and a limited runtime extension for its remaining nuclear plants to weather the storm. This article provides an overview of the state of play of Germany’s shift to climate neutrality, which is now dominated by its response to the crisis. It will be updated regularly. [UPDATE: Government earmarks 83 billion euros for gas and power price subsidies.]

What’s the energy crisis’ impact on the economy and households?

How has the government responded?

How will the crisis affect Germany’s shift to climate neutrality?

This article, with regular updates, was first published by Clean Energy Wire. It is available under a “Creative Commons Attribution 4.0 International Licence (CC BY 4.0)” .