An unacceptable risk to children

Posted on January 15, 2023 by beyondnuclearinternational 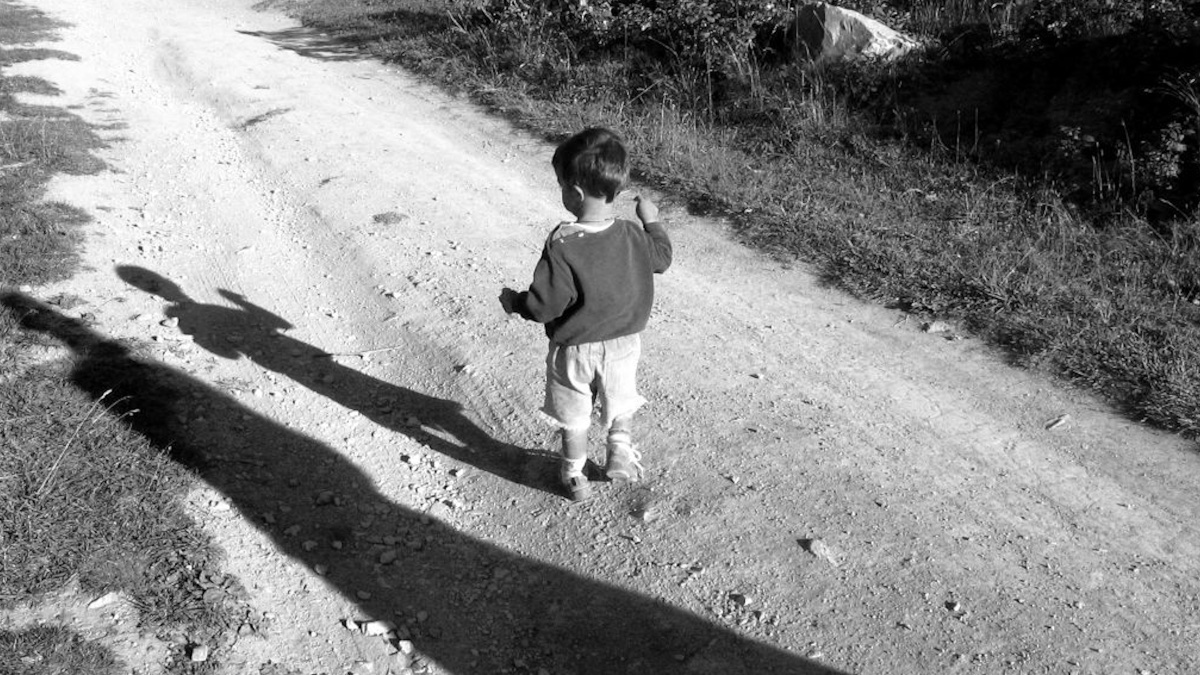 Standards don’t protect them and studies dismiss them

In a peer reviewed article published in the British Medical Journal Pediatrics Open in October, my Beyond Nuclear colleague, Cindy Folkers and I, reviewed the studies currently available that look at the impact on children from radiation exposures caused by the nuclear power sector.

In particular, we looked at the disproportionately negative impact on children living in disadvantaged communities, primarily those of color. As we wrote in the article:

“From uranium mining and milling, to fuel manufacture, electricity generation and radioactive waste management, children in frontline and Indigenous communities can be disproportionately harmed due to often increased sensitivity of developing systems to toxic exposures, the lack of resources and racial and class discrimination.”

At about the same time, and as if to confirm our hypothesis, the story of the Jana elementary school in Missouri began to break.

The school is in a predominantly Black community in northern St. Louis and the US army corps of engineers had been called in to assess radioactivity found in classrooms, playgrounds and on sports fields at the school after findings of unacceptable levels of radioactivity on the premises were revealed in an independent report conducted by Dr. Marco Kaltofen, President of Boston Chemical Data Corporation.

The radioactive contamination found at the school was, as the report described it, “consistent with the radioactive legacy uranium processing wastes notoriously found in the heavily contaminated Coldwater Creek in North St. Louis County, MO, and in low-lying areas subject to flooding from the creek.”

The report concluded that “radiological contamination exists at unacceptable levels (greater than 5.0 net pCi/g as alpha radiation) at the Jana School property.”

Those wastes, dating back from the 1940s to 1960s, were produced by a company called Mallinckrodt, which processed uranium from the Belgian Congo as part of the Manhattan Project. The radioactive waste they produced was illegally dumped in what was then surrounding countryside and at the West Lake Landfill. It seeped into creeks and spread into parks and even homes.

A story we ran on Beyond Nuclear International in March 2018 relates the struggle of residents to get their community cleaned up. Atomic Homefront, a compelling documentary about this fight, brings home exactly the toll this environmental crime has taken on people living there, especially women.

Radioactive lead-210, thorium and radium-226 were among the isotopes found at Jana Elementary school, at levels far higher than those considered permissible (but not safe) at Superfund sites. The lead-210 was at levels 22 times what would be considered “expected” in such an environment.

Why had it taken so long to discover this immense and unacceptable risk to children?

“Jana elementary’s radioactive past looks like a lot of other communities where hazardous waste has been allowed to exist in predominantly minority communities and in lower middle income communities, where it never would have been allowed in upper income level communities because of the public outrage,” she told The Guardian.

By November 9 the corps had declared that radiation levels at the school “showed no levels of radiation higher than ‘the level of radioactivity Mother Nature already provides.’”

“Mother Nature” is a euphemistic reference to “background radiation,” already problematic given the decades of atomic testing and major nuclear accidents that have added to what “background” radiation levels once were but are no longer. Of far greater concern is that these levels, while likely not even safe for adults, are certainly not safe for children.

This determination of what is “safe” is based on a standard that is not only outdated but was wrong from the start. Here is what we wrote about this in our BMJ article.

“Pregnancy, children and women are underprotected by current regulatory standards that are based on ‘allowable’ or ‘permissible’ doses for a ‘Reference Man’. Early in the nuclear weapons era, a ‘permissible dose’ was more aptly recognized as an ‘acceptable injury limit,’ but that language has since been sanitized.”

Reference Man is defined as a nuclear industry worker 20–30 years of age, who weighs around 154 pounds, is 67 inches tall and is a Caucasian Western European or North American in habitat and custom.

“Very early research conducted in the USA in 1945 and 1946 indicated higher susceptibility of pregnancy to radiation exposure. Pregnant dogs injected with radiostrontium had defects in their offspring and yet, complete results of these studies were not made public until 1969,” we wrote.

“By 1960 however, U.S. experts were clearly aware that research indicated higher susceptibility of children, when the Federal Radiation Council (established in 1959 by President Eisenhower) briefly considered a definition for ‘Standard Child’—which they subsequently abandoned in favor of maintaining a Standard Man definition, later renamed Reference Man.”

Reference Man still stands, although our organization, in partnership with the Gender + Radiation Impact Project, are working to get it changed to Reference Girl. (If you are interested in learning more about this, you can join our online classes.)

Why are children, and especially female children, as well as women and especially pregnant women, more susceptible to harm from radiation exposure? This is not fully understood and regulatory practices, particularly in the establishment of protective exposure standards, have failed to take this difference into account.

An examination of Navajo babies born between 1964 and 1981 showed that congenital anomalies, developmental disorders and other adverse birth outcomes were associated with the mother living near uranium mines and wastes.

Other studies — among Aboriginal communities in Australia and members of Indigenous tribes in India —showed similar outcomes. But so-called anecdotal evidence is invariably dismissed in favor of “statistical insignificance”.

Even perhaps the most famous study, in Germany, of children living near nuclear plants showing elevated rates of leukemia directly correlated to the proximity of their homes to the nuclear sites, was dismissed with claims that the doses were simply too low to have such an impact.

As we concluded in our BMJ article, which is fully accessible and can be read in its entirety here, “more independent studies are needed focused on children, especially those in vulnerable frontline and Indigenous communities. In conducting such studies, greater consideration must be applied to culturally significant traditions and habits in these communities.”

← From the fossil fuel frying pan into the fission fire
Exposed →

6 Comments on “An unacceptable risk to children”