The power of the sun

Posted on July 4, 2022 by beyondnuclearinternational 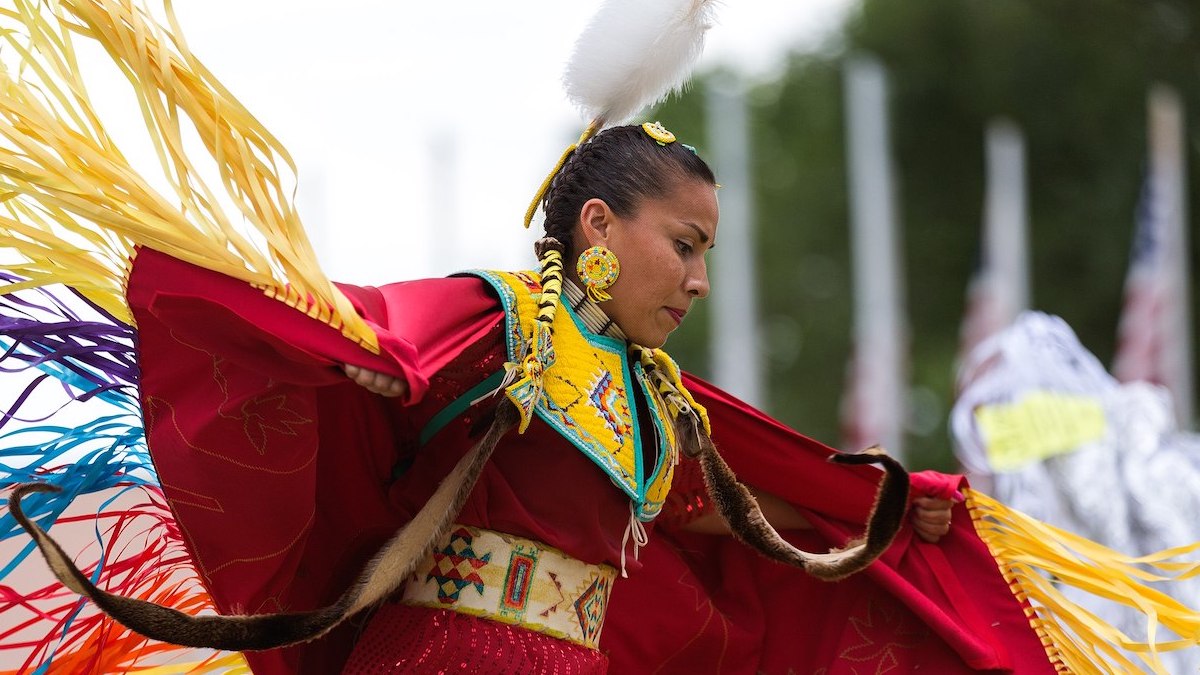 What do you do if you are the decades-long reluctant custodians of high-level radioactive waste from reactors that don’t even provide your electricity?

That is the situation the Prairie Island Indian Community of Minnesota has lived with since the 1970s. But even as the tribe continues to agitate for the reactors to close and the waste to be removed from their land (*see editor’s note, 7th paragraph), they have a plan that truly exemplifies atoms for peace.

Excel, the owners of the two reactors that comprise the Prairie Island nuclear power plant, pays into a state fund to house the waste on Indian land. In recent years, tribal leaders successfully persuaded the state to redirect those funds so they could create an energy system for their community that would be net-zero in emissions. It’s known as the Prairie Island Net Zero Emissions Project.

Tribal Council Vice President Shelley Buck, told Yale Climate Connections: “Our history and our energy story has been negatively linked to the nuclear power plant and nuclear waste storage site,” Buck says. “We want to change that narrative and use that energy production as a positive force — not only for our tribe today, but for the next seven generations, as our Dakota ways teach us.”

As the Prairie Island Indian Community explains it:

“A total of 98 casks could be stranded on Prairie Island indefinitely unless the federal government fulfills its commitment to create a permanent storage solution. The only evacuation route off the Prairie Island is frequently blocked by passing trains. The Tribe has been pushing for the removal of the nuclear waste since 1994 when Xcel Energy was first allowed to store the waste near its reservation.” (*Editor’s note: Beyond Nuclear does not endorse transporting high-level radioactive reactor waste off-site to other communities. Beyond Nuclear supports hardened on-site storage until such time as a suitable, less dangerous alternative can be found.)

The plan, that would transform nuclear waste fees into a green economy, will likely take three years, the tribe says, during which time it plans to install solar energy and make energy efficiency upgrades. It has found two Native American-owned companies to help them achieve this — Indian Energy and Chief Strategy Group.

The funding amounts to “a $46 million appropriation from the Minnesota Legislature in 2020 to develop and execute a comprehensive renewable energy plan for the Tribe that focuses on conservation, on-site renewable energy generation, and sustainability initiatives,” the tribe’s press release stated.

“We are changing our Tribe’s future with this net-zero project,” said Tribal Council President Shelley Buck. “We found partners that not only understand how to create the right energy solution, but they also understand Native culture and the importance of what this project means to our sovereignty and our future. That’s exciting.”

Buck hopes that other tribes and communities will follow their example.

“Not only will we be one of the first tribal nations to achieve this critical [net-zero] goal, but we will also serve as a model for communities across the United States that aim to protect the earth by reducing their energy impact on the environment,” Buck told the Energy News Network last November.

This could well happen, and a number of Native American communities already have renewable energy programs. According to the Energy News Network, “A 2018 study by the National Renewable Energy Laboratory calculated that tribal lands have the potential for 6,035 gigawatts of utility-scale solar capacity, the equivalent of more than 5% of the nation’s total solar potential. The Department of Energy’s Office of Indian Energy has pointed out that land owned by tribes in the Midwest and West has some of the country’s best wind and solar locations.”

← Radioactivity under the sand
Gas and nuclear make the cut →